What is your role here?

I’m the Director of Residential Design. I tried to describe it to my mom, who has no idea what I do every day. But she loves classical music. So I said, the architect is like a conductor. We have our own artistry. We have a vision for how the whole orchestra is supposed to sound. We may or may not be able to play some of the instruments. But we’re in charge of making sure that everybody works together and that the sound that comes out is what we think in our head. That, I think, was the first time that she understood what I did.

When you were young, did you know you wanted to be an architect?

Yes. An architect visited our 3rd grade classroom and we drew floorplans of our homes – I was fascinated. I read books on how things go together and got Architectural Digest. I took architectural drafting when I was in high school, and then I went straight into an architecture program.

Was there a seminal building that got you on this path?

My mom is Japanese so I spent a lot of time in Japan when I was younger. When I was three, she and I moved back there for three years. My grandmother lived out in the country and had a very old Japanese house. I remember hiding in the special futon closets and opening and closing shoji screens. So my initial understandings of my surrounding environment were very much Japanese.

Is there a pivotal building that was particularly inspirational?

There’s one in Tokyo that I actually haven’t seen. I started looking for it, but then I managed to get myself lost. It’s the Curtain Wall House by Shigeru Ban. If I could get a client to do something like that, that would be great.

Shanghai Dumpling King on Balboa. It’s super low end. There’s only really four things that I order from the menu, and the Shanghai dumplings are one of them. And then green beans and snow peas. I also like Nopa, even though it’s always packed. Happy hour at Bar Crudo is best happy hour in San Francisco. I have a favorite brunch place, but I’m not telling!

Art. I first went to see this art teacher when I was six. I took her classes until I graduated from high school. Every Saturday was spent in her studio with other kids, making stuff. She had a printing press in her basement. Everything that I know about art I pretty much learned from her.

How do you define great architecture?

Great architecture is timeless, but it also belongs to a place and time. If you look at Renaissance architecture, it’s obviously from a certain time. But it’s still beautiful 500 years later. So there has to be a relationship to its environment and its time. 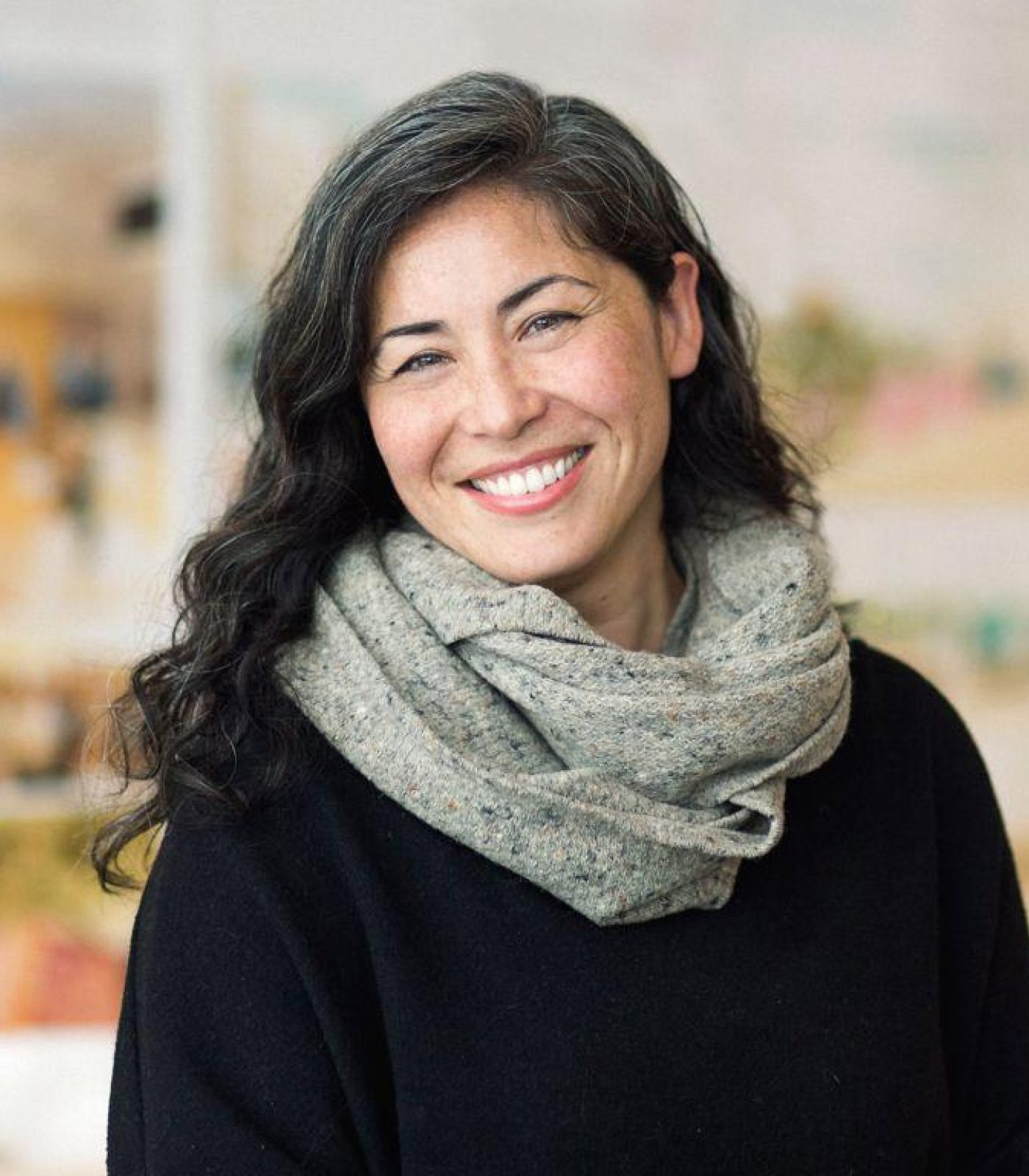